On a recent visit to the Atlanta Botanical Garden we were given a real treat. Lilies all over the garden were eye candy for the soul. 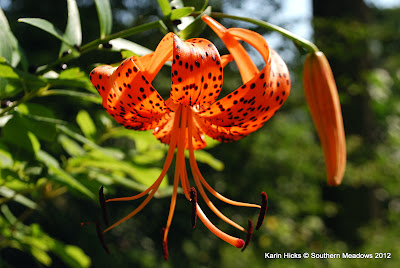 Viewed from the top the petals look like a bow, the finishing touch on a beautifully wrapped present. 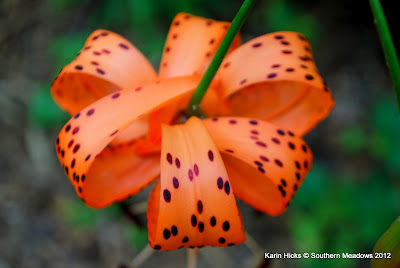 There is a superstition that says if you smell a tiger lily you will get freckles. And I know the rest of that story!

Sometimes called the ditch lily because of its abundance along roadsides where water is plentiful. The wildflower variety of this plant propagates through tubers while its cousin the ornamental lily grows on tuberous roots. 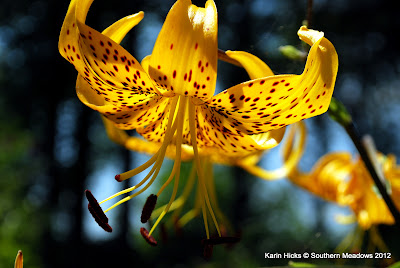 Ornamental lilies come in many stunning colors and are prized for their arching petals. 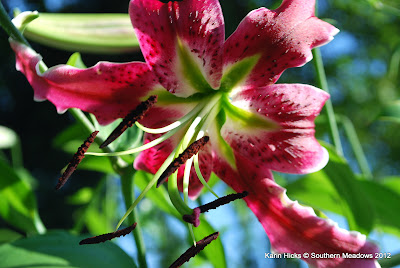 Lilies are in the same family as asparagus, garlic, leeks and onions. Most parts of the lily are edible and often used in Asian cooking and holistic healing remedies. 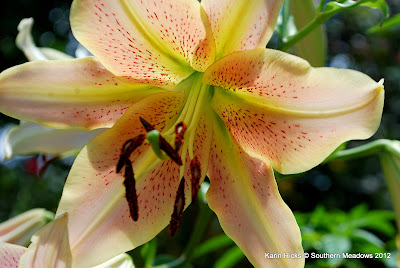 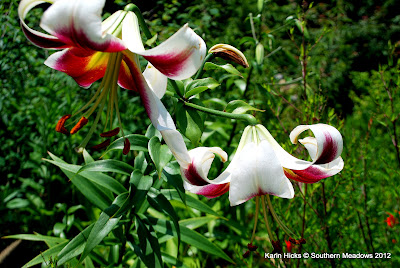 Water lilies were also in abundance throughout the garden's ponds. It was reminiscent of a Monet painting, only one that you could touch. 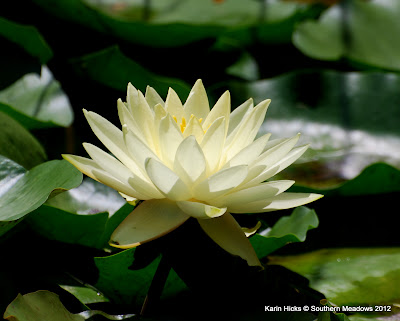 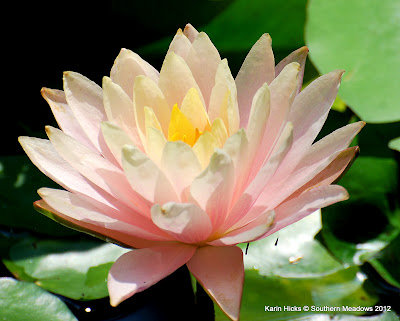 Nestled in amongst the water lily's leaves were these adorable frogs. Poking their heads out to say hello. 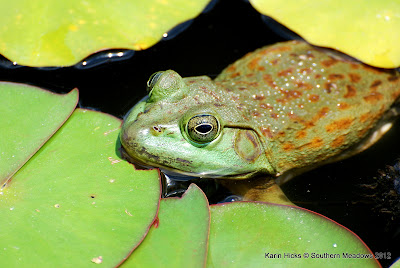 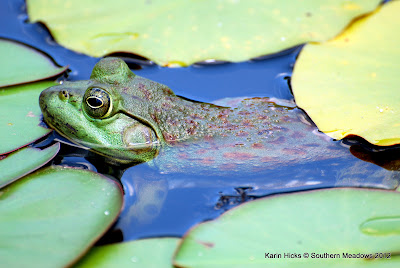 American Indians used the roots of these plants to make flour and then baked it into pancakes. The young leaves and flower buds were eaten as vegetables and seeds as fruit. 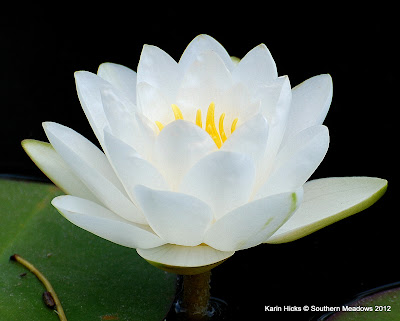 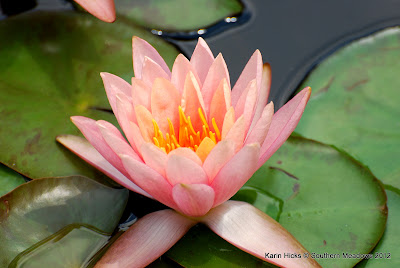 Each of these blooms is like a work of art.

Gardening is the slowest of the performing arts.
~Mac Griswald