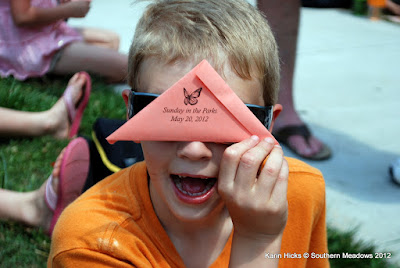 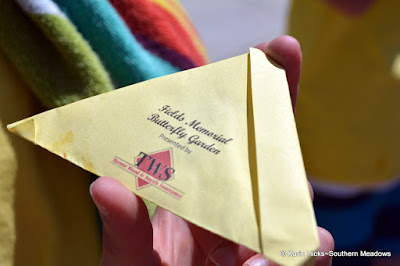 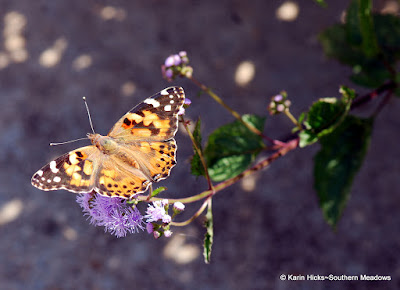 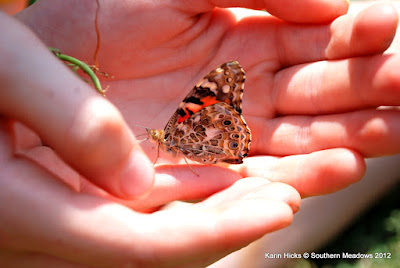 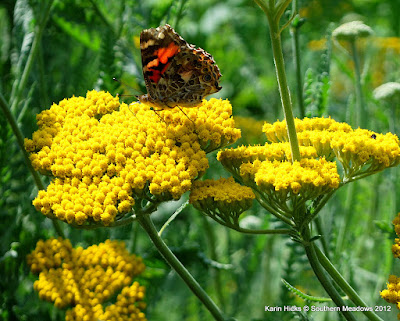 So, while many organizations and participants of butterfly releases may view such an event as a celebration of nature and completely harmless to the environment, the reality is that this practice should be stopped. There are many other ways to educate the public on the benefits of butterflies than this misguided practice.
Posted by Karin / Southern Meadows at 10:40 AM 9 comments: Links to this post 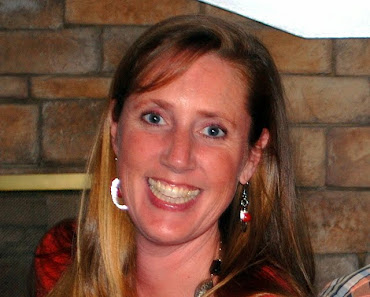 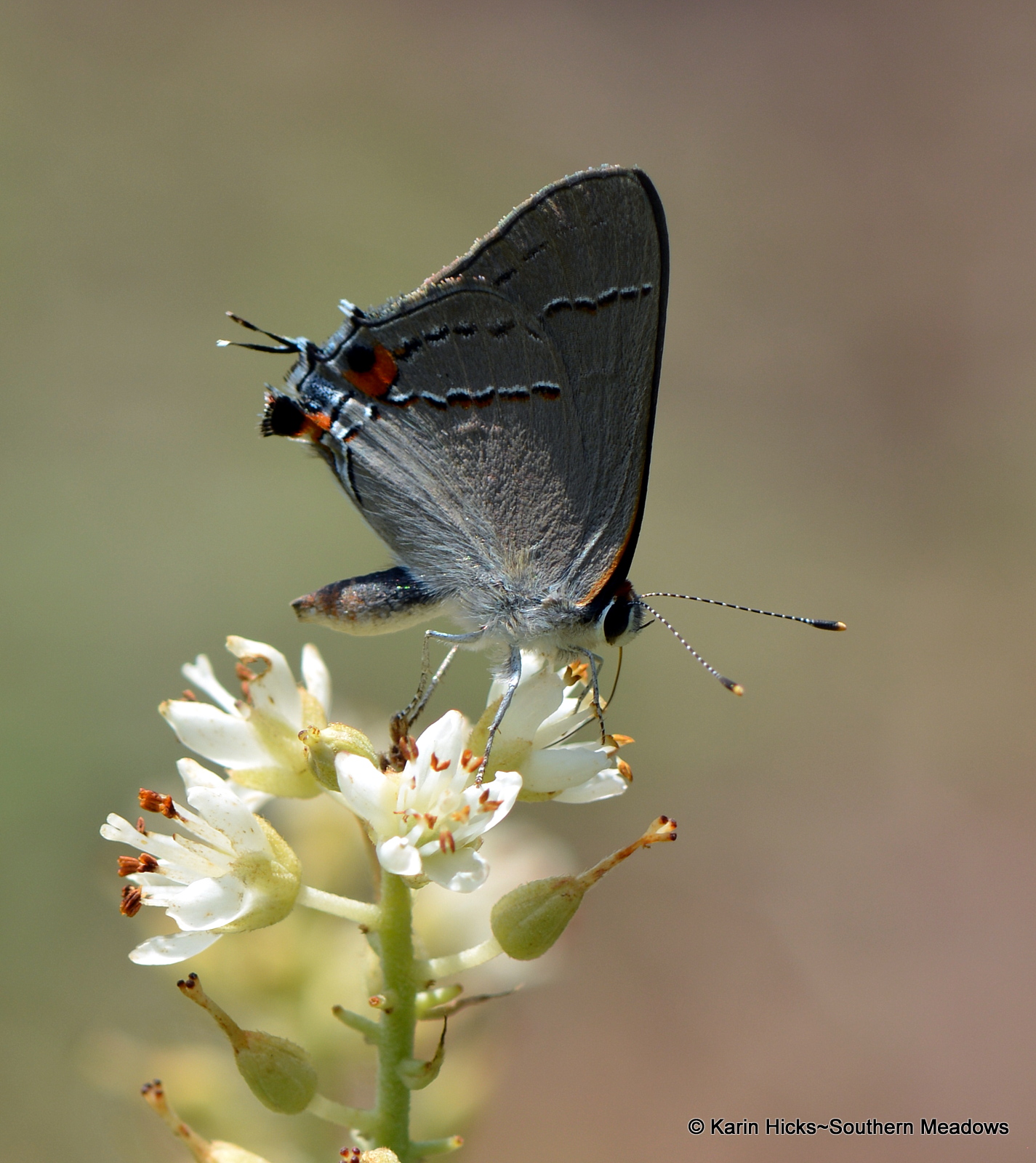 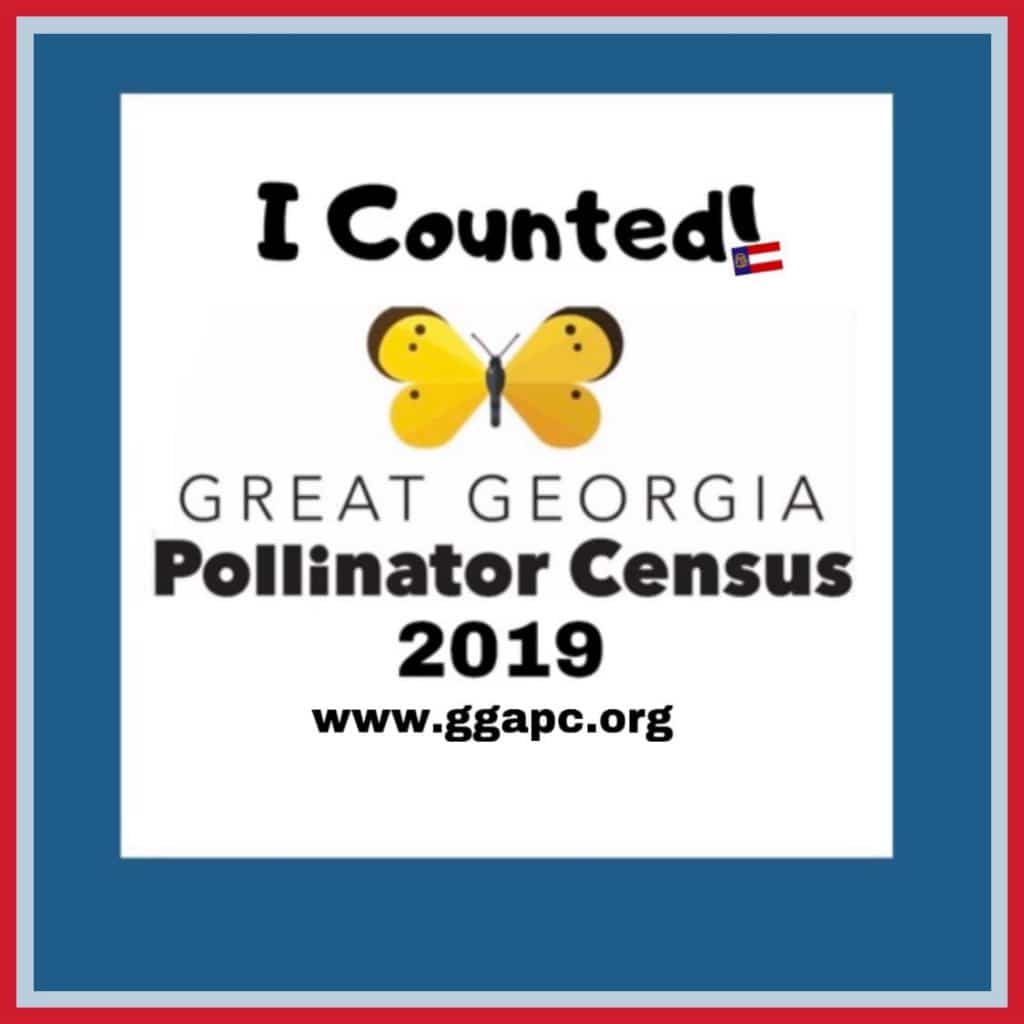 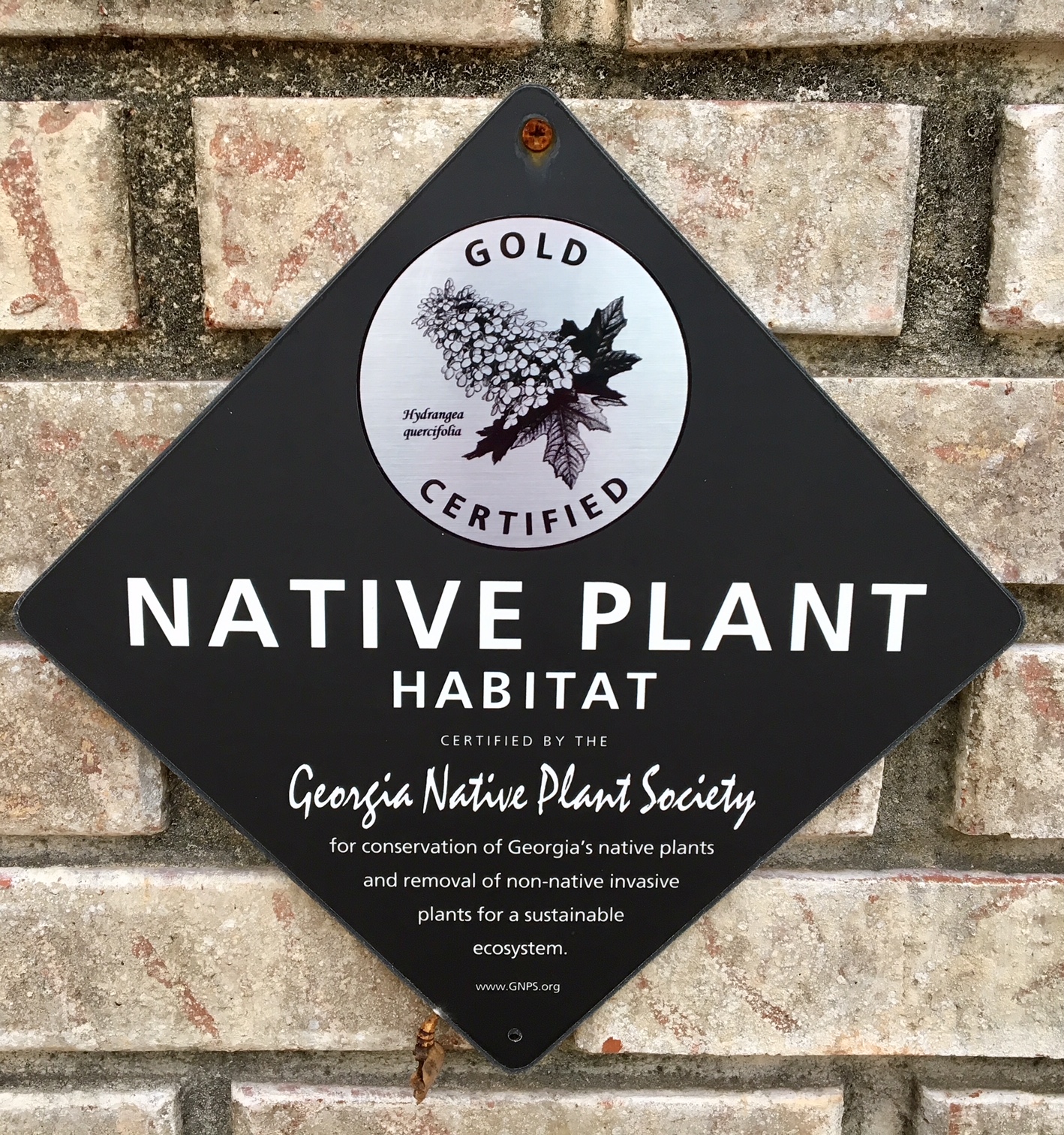 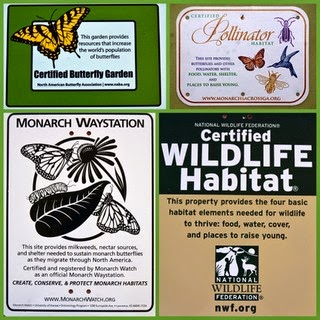 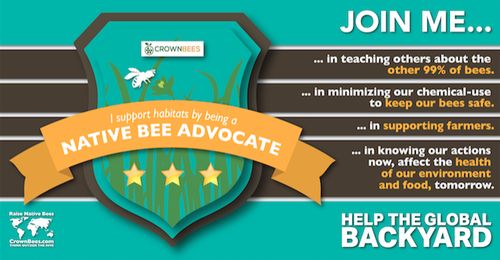 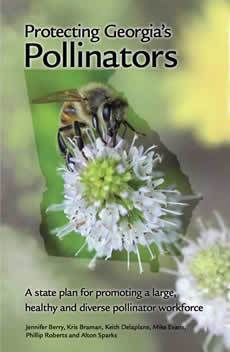 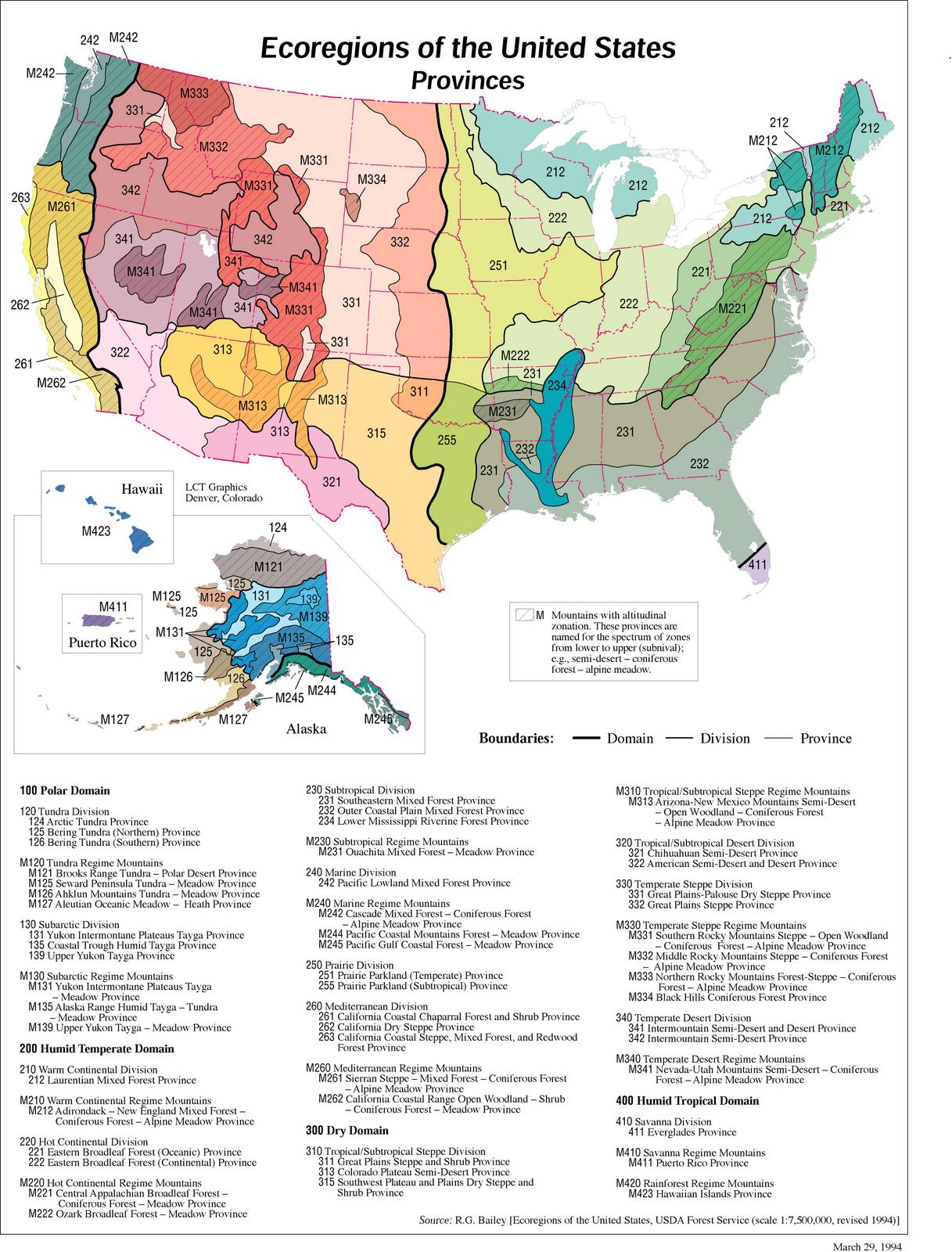 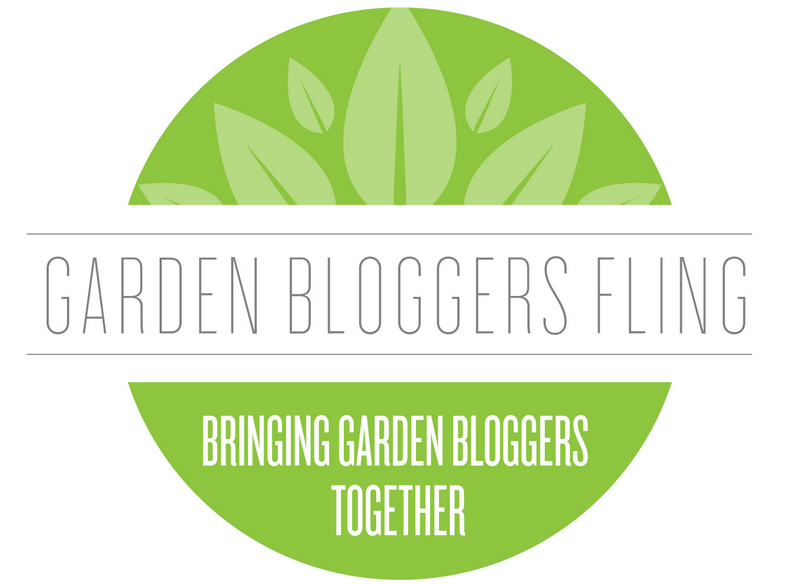 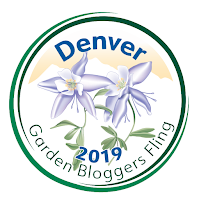 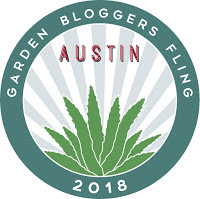 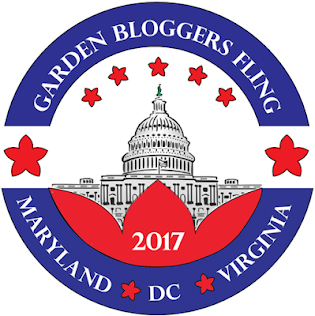 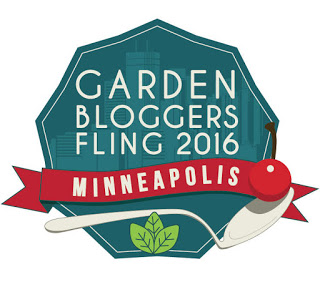 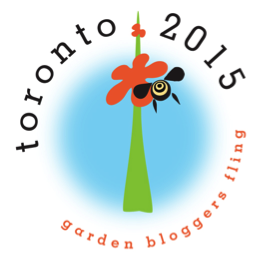