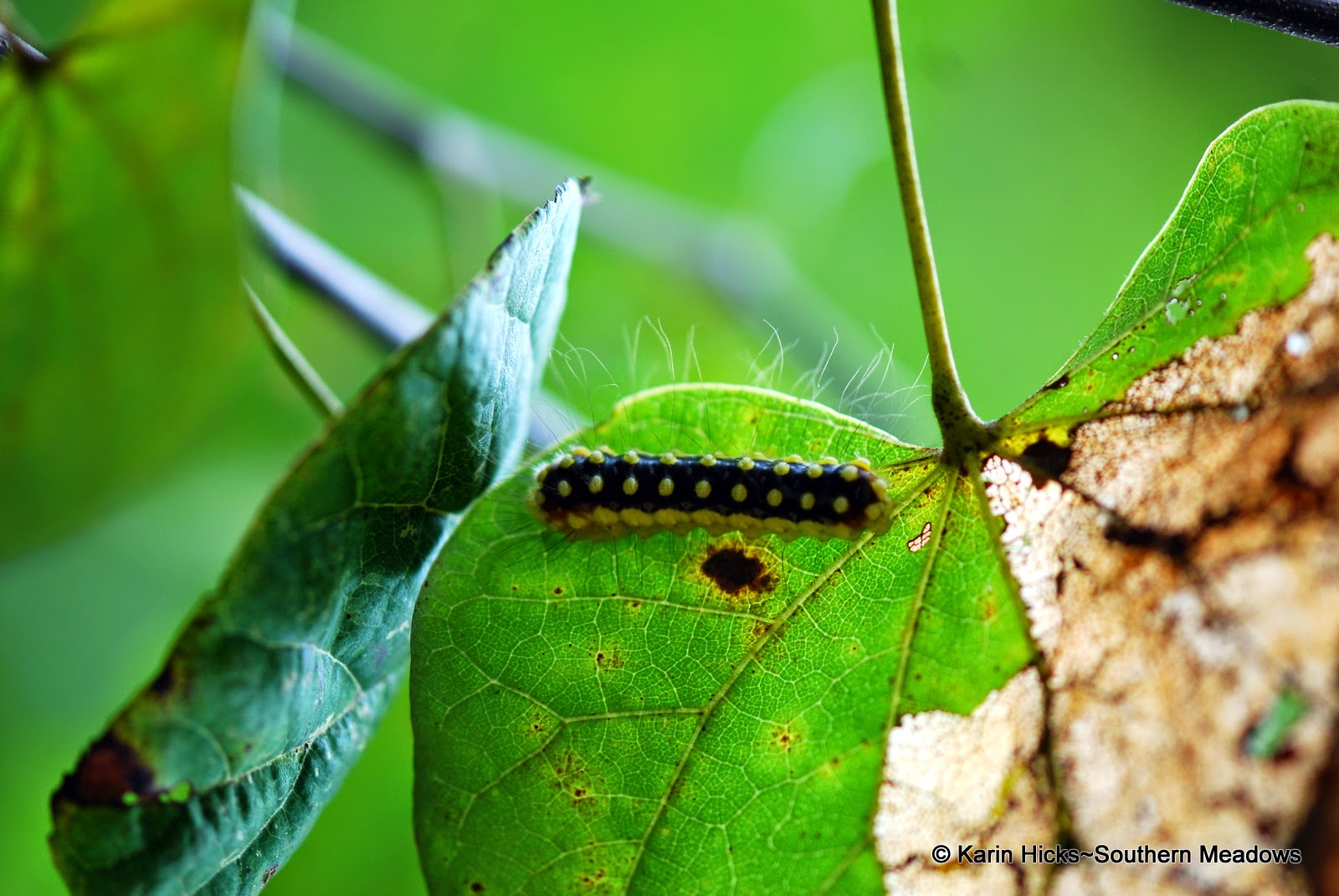 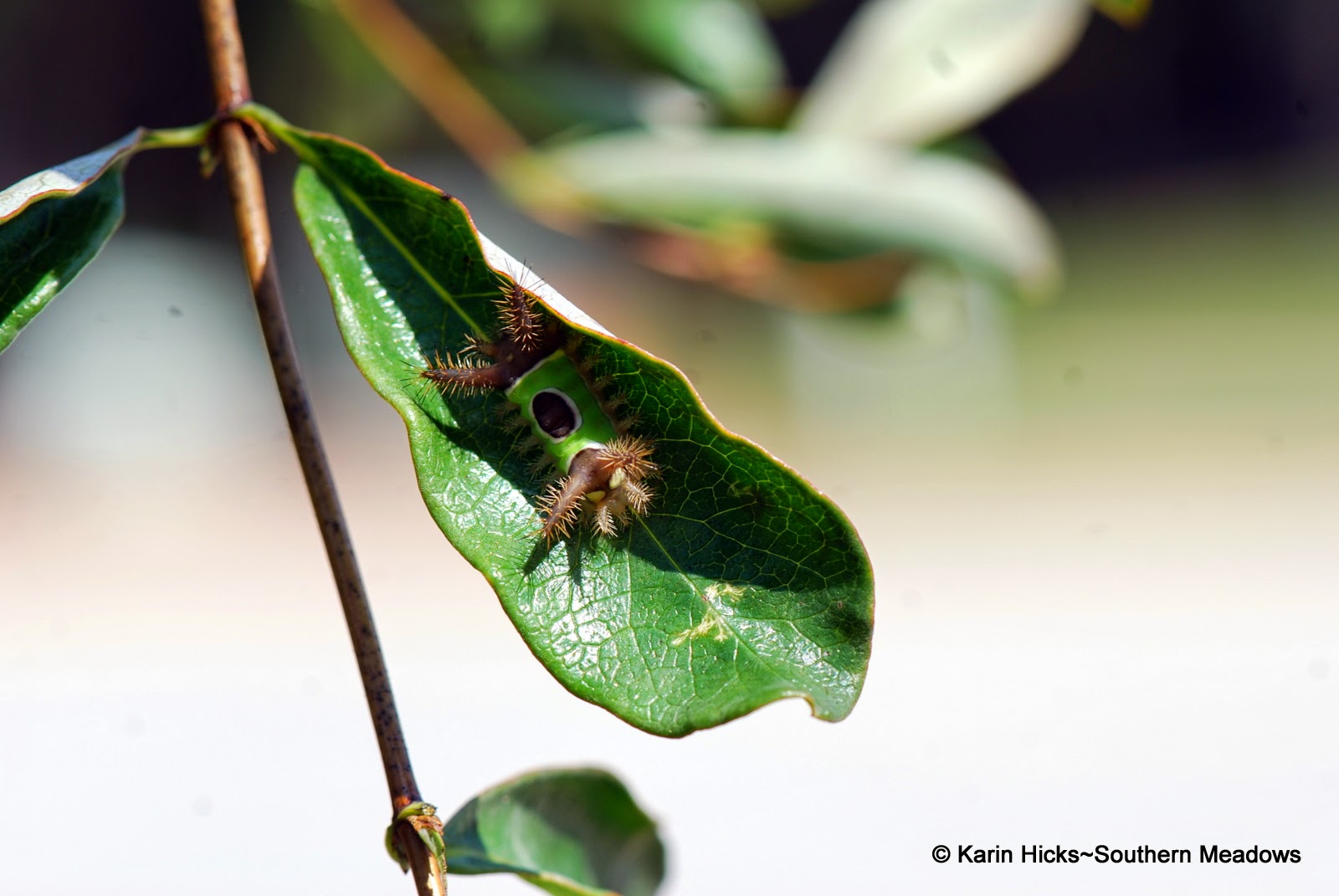 I often wonder when we find new species of insects in our garden if they were always there but our eyes hadn't been trained to find them yet or if they found our garden due to our habitat restoration efforts. Either way, they are a reassuring sign. I encourage everyone to get out in your garden or local park and check the underside of leaves and see what you find. Happy exploring!
Labels: American Dagger Moth caterpillar gardening for moths host plants for moths pawpaw sphinx caterpillar saddleback caterpillar white flannel moth caterpillar