The heat is on. We have had 4 straight months of above normal temperatures and very little rain. The heirloom tomatoes do not like this heat nor dry conditions so they are not producing any worthwhile fruit. The Japanese beetles are devouring my roses and the task of de-beetling 55 rose bushes is a little overwhelming so their life cycle continues. You see, this is not a pretty sight. 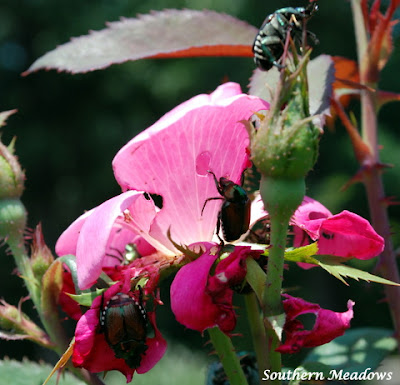 
I find hope in the darkest of days, and focus in the brightest. I do not judge the universe.
~Tenzin Gyatso, 14th Dalai Lama
And so onward to the brighter side of life...

Last month I was looking forward to harvesting all the fruit that was starting to ripen in the garden. We have been enjoying fresh blueberries, raspberries, blackberries and strawberries. There is nothing sweeter and more rewarding than picking fruit from ones own garden. 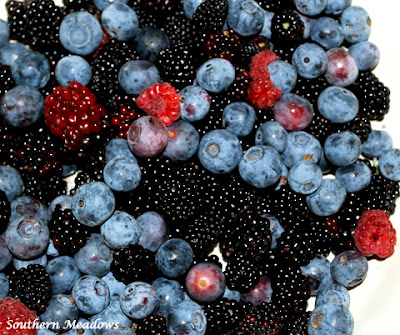 The summer faithfuls have performed despite the drought and heat. This is truly a lesson in why natives and drought tolerant plants are so important in the garden.


Rudbeckia hirta 'Indian Summer' which was newly planted this spring is showing off. 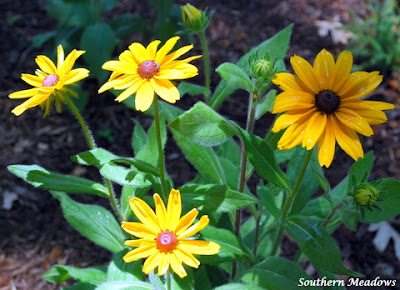 Purple Heart is constantly covered in the tiniest of pollinators. 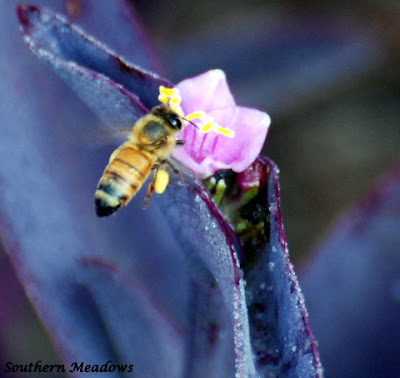 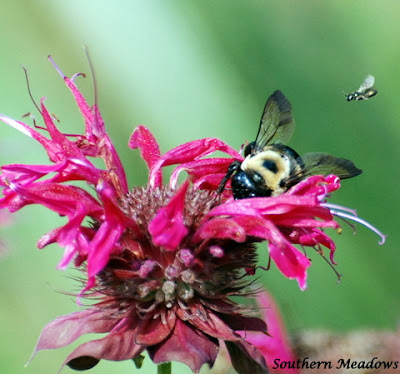 And of course the ever dependable (at least for one day) daylilies. 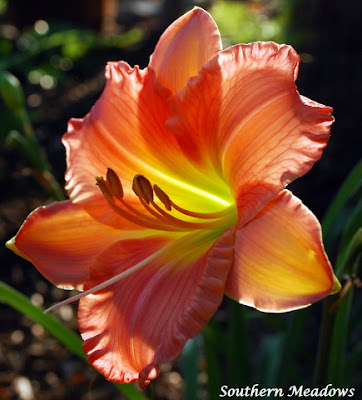 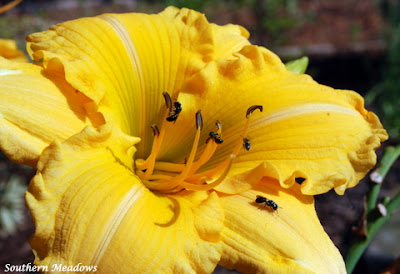 The flies seem to love this particular daylily. There are 4 or 5 on each bloom at any given time. 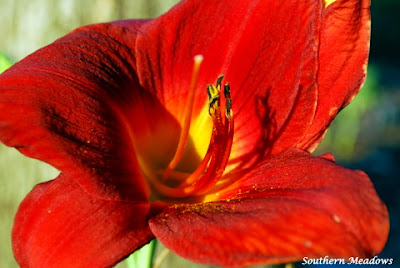 Canna (a pass along plant from my in-laws) is beginning to bloom. I love the orange and yellow pattern of these blooms. 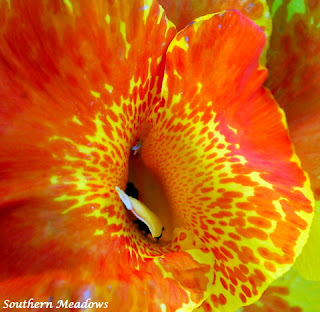 But there are also some exciting discoveries to be found. The columbine has reseeded itself  profusely this past year and sometimes in unexpected places like this one growing in the pathway in the woodland garden. 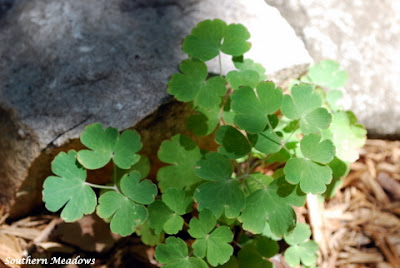 The butterfly weed (that didn't fall prey to the voles) has recovered after being devoured by the monarch caterpillars earlier this spring! 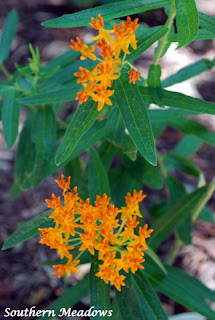 And one of the Echinecea that were completely consumed by Flopsy, Mopsy and Cottontail is trying to make a comeback (with the help of a little bunny proof netting). 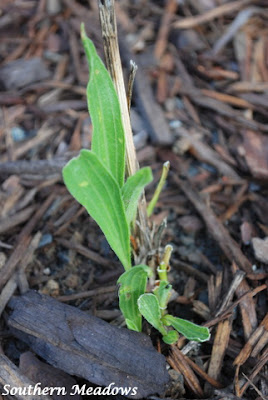 This I understand: Mother Nature is a maniac. That is to say, she has a mania for reproduction. She maintains life within an organism so long as there is hope of it s reproducing itself. Then she kills it off, and does so in the most diverse ways because of her other mania of remaining mysterious. ~ Italo Sveo
I have had noticeably fewer large butterflies, swallowtails and monarchs, in the garden so far this summer. Apparently they don't care for the heat and lack of water either. However, I have noticed a few other smaller butterflies for the first time...a Pearl Crescent (Brushfoot Family) 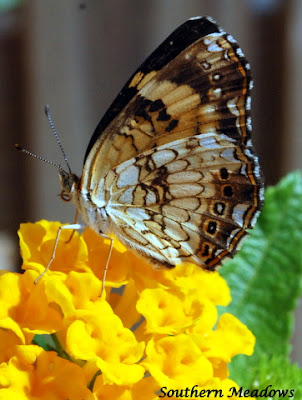 and this red-banded hairstreak (Gossamer-wing family). I love her stripped little legs and antenna! It is rather Dr. Seuss like. 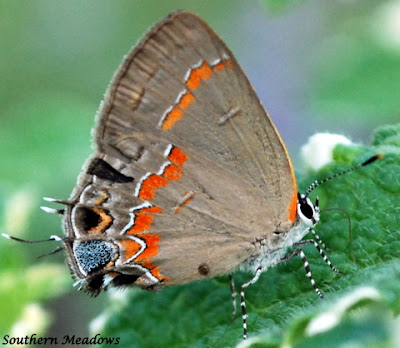 I am hoping that this is just the beginning of the vegetables... 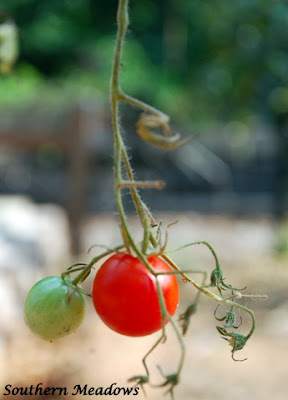 Sweet 100 tomato
and that the figs will start to ripen and I can pick them before the birds get to them. I am willing to share a few but hopefully the birds won't gorge themselves again. 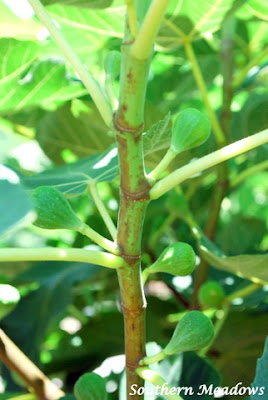