Normally I stick to writing about plants, wildlife and the things going on in my own backyard; however, one of my hobbies is visiting public gardens. Last week I visited New York City. One of the places I explored was High Line Park located in the meat packing district in Manhattan's West Side. The High Line is an elevated railroad track between Washington and Gasenvoort streets which was built in the 1930's to raise dangerous freight off the streets of Manhattan. It stopped running trains in the 1980's. When the structure was under threat of demolition a community based group got together with the City of New York to preserve it as an elevated park. The result is quite amazing. 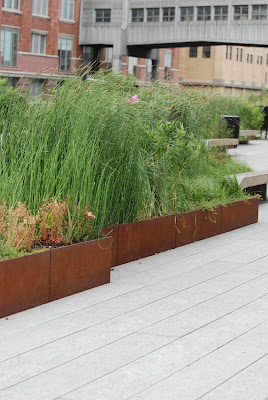 View of the walkway and landscaping structures 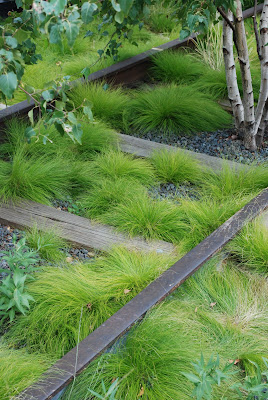 There are rules for the park and they have lovely signs to remind you. 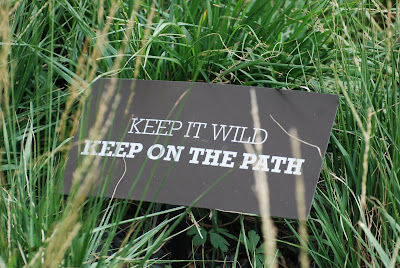 And, they have planted some 210 different plant species along the 1.45 mile long park. The plants that have been chosen are mostly native species to New York. 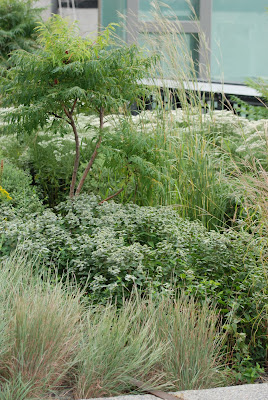 It was past peak for many of the blooming flowers with the exception of some Black-Eyed Susan. It was still lovely to see all the varieties of ornamental grasses and spent blooms. It looks like each season will bring new interest along the walkways. 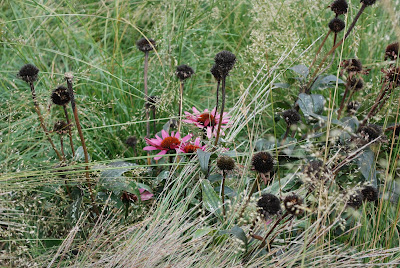 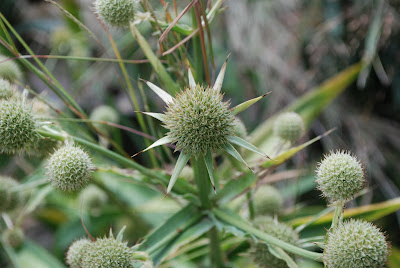 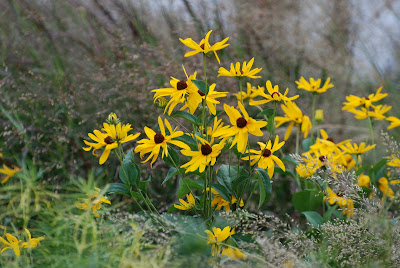 One of the alluring aspects of the High Line is that it runs in the middle of the blocks since the track served buildings on both sides. So walking high above the streets of New York are some amazing views of the Hudson River and the city skyline. It is also remarkably quiet being in the heart of NYC just above the hustle and bustle of the streets. 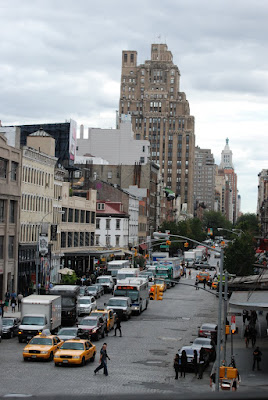 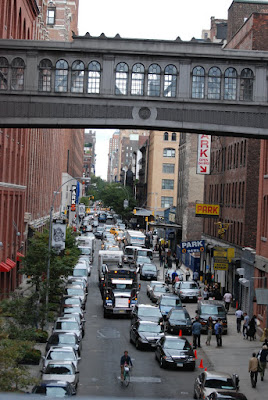 There are various modern benches and lounge chairs that provide a place to relax and enjoy the serenity and calmness the park provides. And there were signs indicating the instillation of a pond in front of a row of lounge chairs. 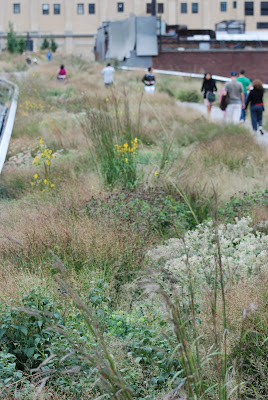 This is a very innovative public space and a great example of industrial reuse. One of the reasons that I find it of particular interest is that the City of Atlanta is using this model for their BeltLine project. There are several parks world-wide that have used a similar concept. I would be very interested in visiting some in the future. Here is a link to the list of parks: Similar Projects Worldwide: