Some Red, White and Blue

You have to love a nation that celebrates its independence every July 4, not with a parade of guns, tanks, and soldiers who file by the White House in a show of strength and muscle, but with family picnics where kids throw Frisbees, the potato salad gets iffy, and the flies die from happiness.  You may think you have overeaten, but it is patriotism.
~Erma Bombeck


Happy Independence Day!
Fun fact: There have been 28 versions of the U.S. Flag to date. Our current one was designed after Alaska and Hawaii joined the union. The design was a result of a school project by Robert Heft when he was 17 years old. He got a B- on the project. However, when his pattern won the national competition to become the next flag his teacher raised his grade to an A!
Lets celebrate with color from the garden... 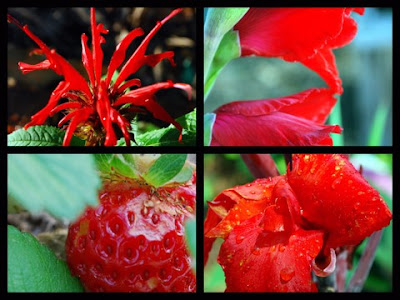 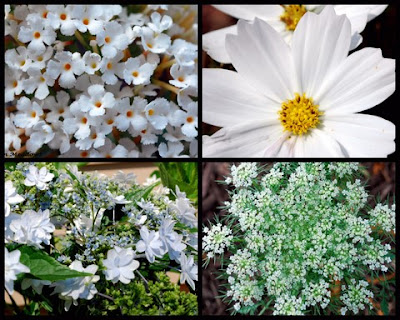 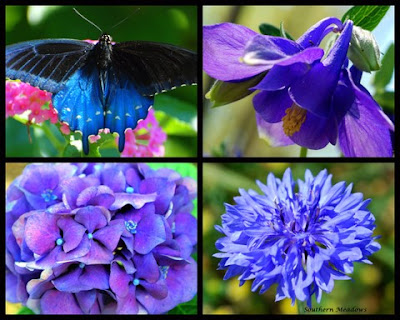 and some Pow and Kaboom 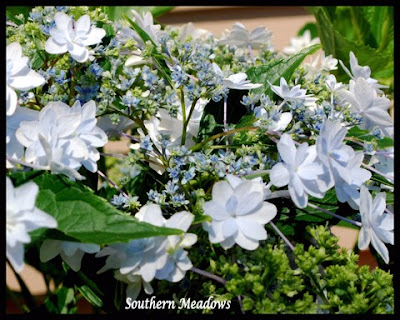 
Fireworks and parades have long been a staple of Independence Day celebrations. They were originally used as morale boosters for soldiers in the Revolutionary war. Of course back then the fireworks were actually explosives used in the war and were called rockets not fireworks.